Android users who have been itching for Instagram have finally got their wish. The company seems to have been promising a version for Android since what feels like the beginning of time. 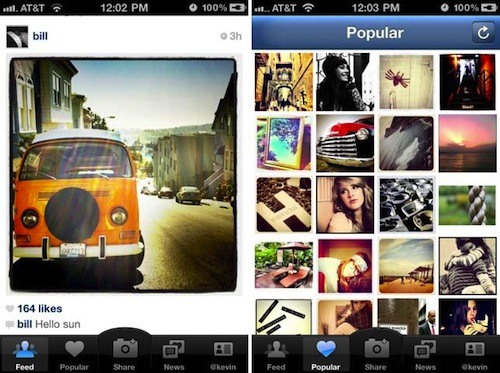 Well, Android fans need not stay in the dark, because Instagram CEO, Kevin Systrom, stated at this week's LeWeb conference that he currently has two developers working away to bring the fun and trendy photo filters to Android. Yes, there are only two people working on the Android app and Systrom has not yet revealed a release date but hey, at least it's something!

While you're waiting, why not check out similar apps available now in the Android Market (which by the way, just recently hit 10 billion app downloads!), such as PicPlz, Lightbox, and Pixlr-o-matic?